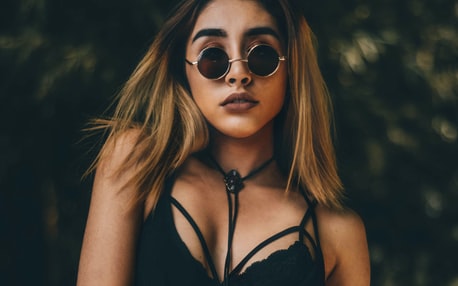 “Destruction can be beautiful to some people. Don’t ask me why. It just is. And if they can’t find anything to destroy, they destroy themselves” – John Knowles

the art of self war

At times, it seems as though we have our own strategies and tactics set in place to go to combat with ourselves. We knowingly choose the wrong foods and ignore all of the red flags that lead us in to unhealthy relationships.

In addition, we often remain in undesirable work situations and self sabotage ourselves by making decisions that are not in our own best interest.

Why do we do this? We hear our intuition speaking, but ignore it and do what we shouldn’t anyways. We deliberately hinder ourselves as if we don’t believe that we can do better. We hear that inner voice saying, don’t do it, but do it anyways.

Then after we fail to listen to ourselves, we beat ourselves up and say that we knew we shouldn’t have done what ever it was we did.

your own worst enemy

I feel as though I was influenced to adopt the unhealthy thinking of being my own worst enemy. It was first introduced to me by my mother. I’m not going to make her feel bad about it, but what if she were to have told me to love myself and embrace who I was instead of telling me I was my own worst enemy?

For years, I told myself that I was my own worst enemy and so many other people confirmed it. In my head, everyone was their own worst enemy. How has this truly affected us all?

If I identified with being my own enemy, no wonder why it’s so easy to self-sabotage myself. Being my own worst enemy is now my excuse for it and now I have justification for emotionally harming myself.

In a world where everyone is seeking happiness, It’s time to end the war! No more World War Me. If you procrastinate, indulge in activities and substances that harm yourself or do things that hold you back from being your best self, you could be at war with yourself.

Failure and letting yourself down doesn’t feel good. It’s time to build yourself up and become your own best friend to win the war! It’s time to start making small incremental steps towards conquering the madness.

Put self discipline measures in place that prevent you from picking up the cannon! The first thing you need to do is change the way you think! You can no longer afford to be your own worst enemy!

It wasn’t until I started playing amateur pool when I realized how I was causing my own self to fail. I learned that not only did I fail to listen to myself, but I was also setting myself up to fail.

Whenever it was my turn to shoot, the voice inside my head already told me that I wasn’t going to win and for various different reasons. I wasn’t that good, the other person was better or the shot on the table was too hard.

I started paying attention to what my inner voice was saying and the more I became aware, the more I began changing the script. It took me some time to realize it, but every time I spoke negative to myself, I lost.

I decided I needed to change my inner conversation and instead, become my own self coach. I started telling myself I was going to win and my game improved tremendously. At one point, my team captain even asked me to please stop beating everyone.

It’s never too late to gain control of your self and learn how to unlearn unhealthy behaviors and below, I have listed a few tips that will help you reverse your toxic self-sabotaging. 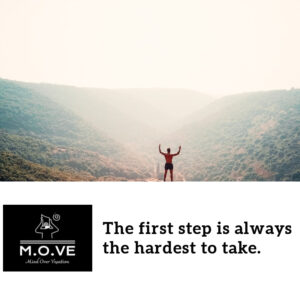 Pay attention to yourself and learn your own behaviors. Listen and identify thought patterns you have that may be holding you back or encouraging you to do things that are not good for you.

Relentless, repetitive self talk is what changes our self-image. 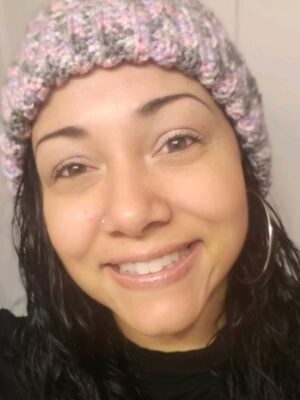 Thank you for tuning in. Make sure you sign up for my monthly newsletter giving you tips to improve your emotional wellness. I would also love to know a little bit about my subscribers. When signing up, please tell me a little about yourself, what city you are in and what self improvement topic would help you along your journey. Thank you!